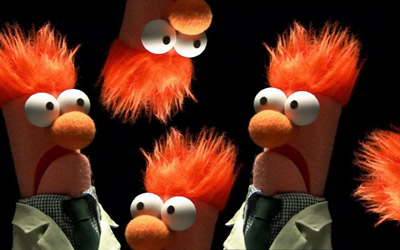 Sometimes a show title comes in a flash of inspiration. I was looking for a creative way of exploring the plight of the Maui’s dolphins, and in this case one of the first images that came to my head was a world of miniature Ed Sheerans.

The play will be set in a world where the last group of miniature-Ed Sheerans live peacefully in the wild, but threatened by the greedy hunting practices of a global corporation Barracuda Industries. The population of mini-Ed’s only has 55 remaining individuals left (just like the Maui’s dolphins) and is threatened by increased hunting in their habitat. It follows a small group of unlikely heroes fighting for the mini-Ed’s who stand up against the actions and stupidity which endangers their very existence.

Hunting the Wagoochi
(inspired by research about the effects of herring fishing in Japan circa. 1850’s. A book called “Capitalism from Within” by David L Howell)

Wake up and smell the ecology.

Our Top Satirical Books we recommend for you to find... END_OF_DOCUMENT_TOKEN_TO_BE_REPLACED

Our Top Pop Cultural Satires we recommend for you to... END_OF_DOCUMENT_TOKEN_TO_BE_REPLACED

Our Top Satirical Plays/Musicals we recommend for you to find... END_OF_DOCUMENT_TOKEN_TO_BE_REPLACED